Go back to Truora's Blog
Entrepreneurship

My daughter wants to work in a startup. Is it a good idea?

My daughter wants to work in a startup. Is it a good idea?

Choosing a profession seamed far easier for our grandparents. The most prestigious careers back then were lawyer, doctor and priest. After studying, people would just practice their trade and that would be it. Along with progress and a more diverse economy, came a surge of interest for finance and business management. Most recently, the “safest” career is engineering, especially software engineering, featuring an unemployment rate under 1% wordlwide. Nowadays it’s not just about what to study but also what type of work and in which company.

Thanks to LatAm growth in economic activity, the span of options has widened even more. You can work in traditional companies like Ecopetrol, Bancolombia, pharmaceutical multinational companies, investment banks, consultants as McKinsey or Bain & Co., Also working in big tech companies like Google or Uber, or working abroad with an NGO.

In the last decade, I have interviewed and recruited over 500 just graduated professionals in Colombia, Brazil, Mexico, New York and San Francisco. Thus I can assert, with empiric knowledge, that when youngsters graduate from college, they don’t have the faintest idea what to do.

More so, decisions about where to work or apply for work are utterly arbitrary: “Everyone told me that company is the most prestigious one.” “They were very kind during the interview.” “My friends went there.” “Dad advised me to work there.” “That’s the company that pays the most.” “The teacher said they were recruiting.” And my favorite: “I sent my resume and they called me.”

A new way to start careers

One of those career paths is working in startups. This is a brand new option, especially in Colombia. Over ten thousand (that’s right: ten thousand) job opportunities have been created at startups. Most parents, friends, partners and teachers do not have the insight about benefits and risks of working in Frubana vs. Telefónica because the sector has not gone into several cycles.

There is an easy test to know how much you know about this kind of career. If your son/friend tells you “I’m going to work on user acquisition with performance marketing on social networks and a little bit of organic” and you feel he’s speaking greek, you are not qualified to give advice on whether he should work in a startup.

I will compare career paths of three different people:

I start with the conclusion:

If you want to advise your daughter to work somewhere and you don’t have enough information, the safest bet is advising her to work in a Big 3 consultant (Mckinsey, Bain, bcg).

With that, your concerns on the professional life of your daughter can be a thing of the past.

The opportunity is unbelievable: Consultants have an analyst program where people are burned out working very hard for 2 or 3 years, looking into projects in several sectors and countries, working hand in hand with excellent tutors and professionals. They get constant feedback that pushes them to be always better all the time. They learn to face problems in a structured manner. I strongly believe each year working for a consultant is worth 3 working for an industry. Consultants also count with a powerful network of former students and they are the closest to the business world elite. And the best of all: they develop a work ethic so high for the rest of their lives, that, no matter what they work on, no matter how tough or demanding, they’ll find it rather easy.

Disclaimer: the following are observations after hiring around 50 consultants/bankers in the last decade.

Obviously, not everything is perfect: due to the workload, I’m not exaggerating if I say you won’t see them for 2 straight years. Emotional stress levels are too high and there are really tough times and tears, even though they don’t admit it. The most dangerous of all: their personality changes slightly. Not all though, many become impatient , a little entitled and egocentric, more so than before. The downside of constant feedback is that it can create insecurities that will haunt them for the rest of their career. My friends from McKinsey probably read this with a nervous laugh. No doubt.

It’s also worth noting that getting into one is incredibly difficult, in 2020, these firms will hire no more than 100 graduates throughout the country. So, balancing out all the good stuff and the few bad things, a big 3 consultant is a safe bet.

The most solid proof: I’ve met hundreds of consultants/bankers (my brother and I included) who complained a lot about their job, and at times it struck them very hard. But I’ve never met a former consultant who regrets it, not a single one.

Let’s talk about working for a traditional company

These have the pros we all know: good work practices, a recognized brand, great stability if the company does well, it’s a good place to work because you match what you learned in college with the way the world works. The work-life balance is reasonable, you usually don’t work on weekends or at night. There is a clear growth plan, you know who your boss is and his boss and so on, and you can see where your career is going. If you’re privileged to have a good manager, you can learn a great deal and achieve personal satisfaction.

There are two cons, though minor, they are considerable nonetheless.

Politics: As one goes higher and higher in rank, the path to success goes through politics. It’s naive to think that just by working hard, you will grow. In fact, your career in a multinational company depends more on your bosses than yourself, they decide the new challenges or responsibilities you can take and they commend you for positions.

Slow pace: A multinational company that increases sales 10% in a year is doing incredibly well. The same way, you’re exposed to far less problems, you learn but at a slower pace. Life is not a race, but if you can grow and learn more and faster professionally, why not?

Tip: this is better than working in a public company, but it’s one of the most common paths nowadays. It’s good, but it’s the least attractive.

Starting a career in startups is interesting

Impact: Michael Seibel, YCombinator CEO, explained very well the number one reason to work for a startup: if you want to work hard and grow, it’s the fastest route to generating impact.

Working for Pfizer, you will be one of over 50 thousand employees. Thus your impact in the company is around 1/5000. If you work really hard, it will be around 3/5000. If you work in a ten people startup, you effort is literally 1/10. 10% of the startup achievements is, on average, your responsibility, or your fault.

This feeling and this reality of impact is intoxicating. Going in a week from “Let’s create this feature” to watching the feature deployed or from “Let’s work with this client” to watch it go live is one of the greatest satisfactions.

Using the growth line as reference, if a startup grows 100%, 200%, or 300% in a year (these are normal figures for an expanding startup) everything that happens within it changes dramatically. What its employees do is different from what they did 3 months ago and what they will do 3 months from now. This growth generates more opportunities. Small startups are not affected by politics because there are many more problems and work to do than people. The hierarchical structure is rather plain. If someone wants to “carry the team” and learn form marketing, alliances, blogs, billing, contracts or whatever, most likely there is not a single expert hired on that field. People don’t ask for permission, they do what needs to be done and apologize when needed. There’s nothing as satisfying for a startup founder as when someone from the team says “I saw this problem, thought about it on the weekend, implemented the solution and it appears to have worked, I’ll let you know tomorrow if improvements are required” Wonderful!

If your daughter has offers from a bank or consultant, that’s the safe bet. If I had any daughters, that’s the one I would recommend them (unless, they want to start a business, which is even better).

If she is deciding between a good startup and a traditional company, a startup is, in many cases, the best option. There she has the highest potential to grow both personal and professionally.

Without downplaying the work big companies offer, she would learn more skills faster, and she will become selfsufficient, will learn to execute, prioritize, solve problems pragmatically and develop resilience. These are skill that will help her throughout her life at 25, 30, 40, and even 70 years old.

Besides, it’s a defensive career decision. The world is changing at an accelerated pace, and the role she will work in probably does not exists yet. Performance marketing, Product manager, or Data Scientist are some of the roles that most industries need today. In LatAm, those roles are first adopted by startup. Thus she has a chance of being working on the “career of the future”.

She as an adult will make her own decisions, but if you dream of her becoming a CEO and you are worried that if she does not start in a multinational company she’s never going to make it, advise her to find the way to become Product Manager in a startup.

As the latest McKinsey study states “top-performing companies in various industries divide their capital evenly between transforming their core businesses and developing new ones in a startup style. Yet few established players have managed to turn breakthrough concepts into billion-dollar growth engines in the way startups do.”

These consultants are very smart, and if they encourage working for startups, there must be a reason for that. 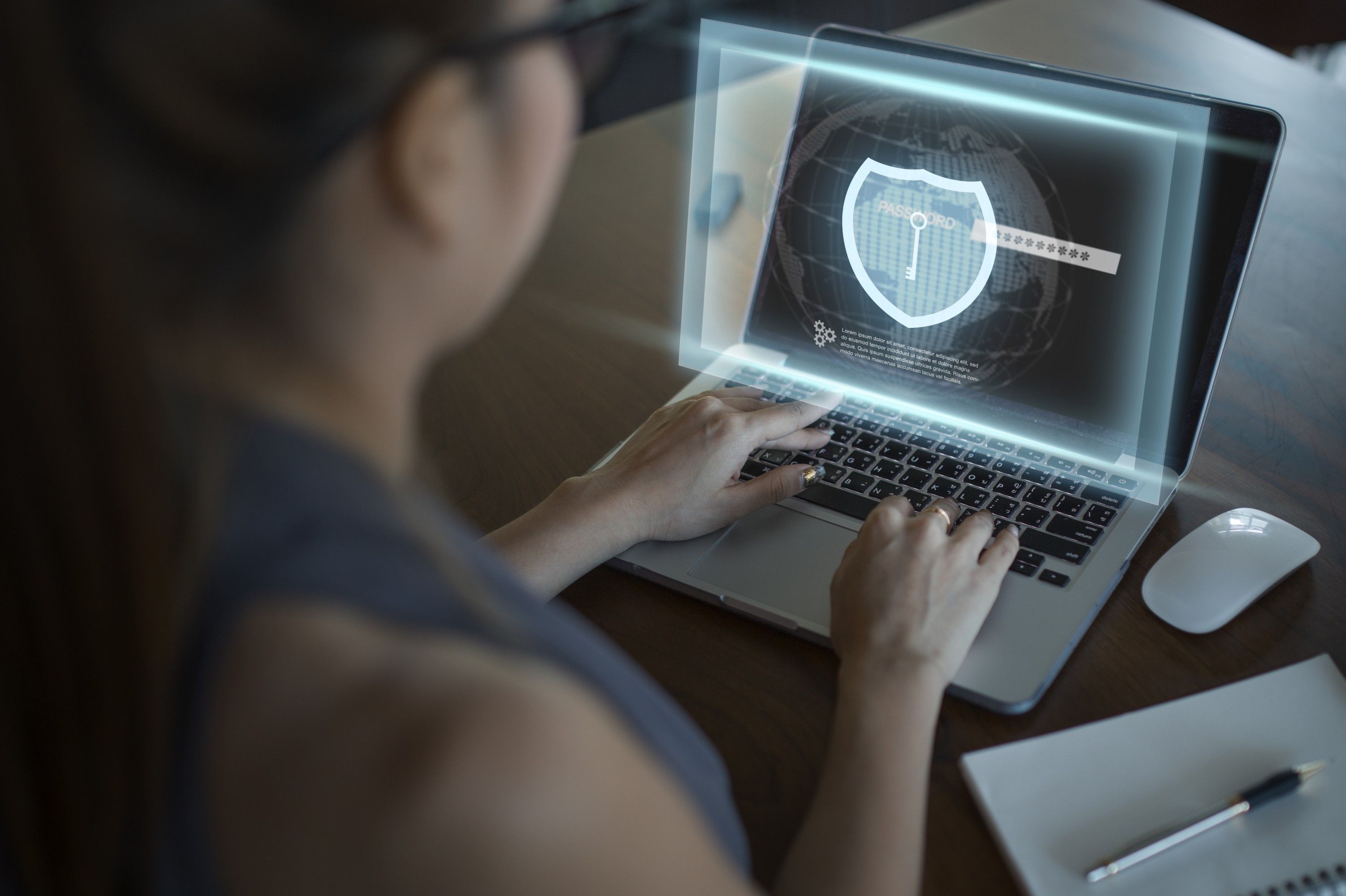 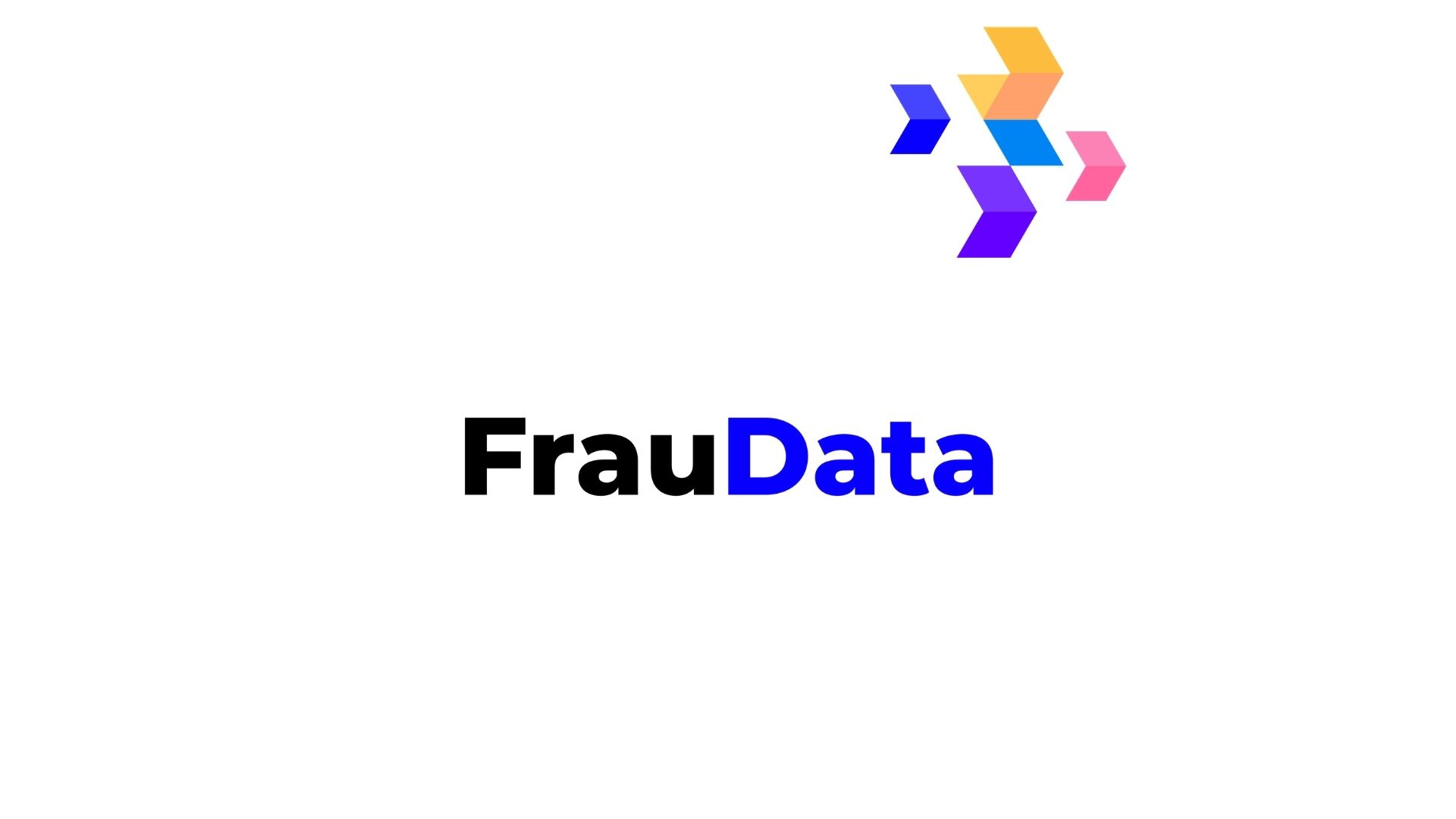 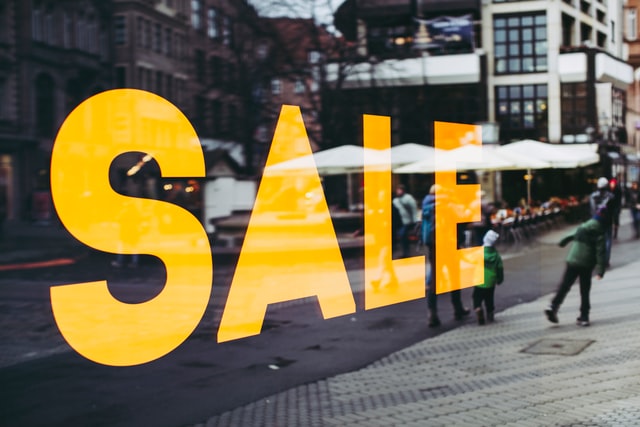