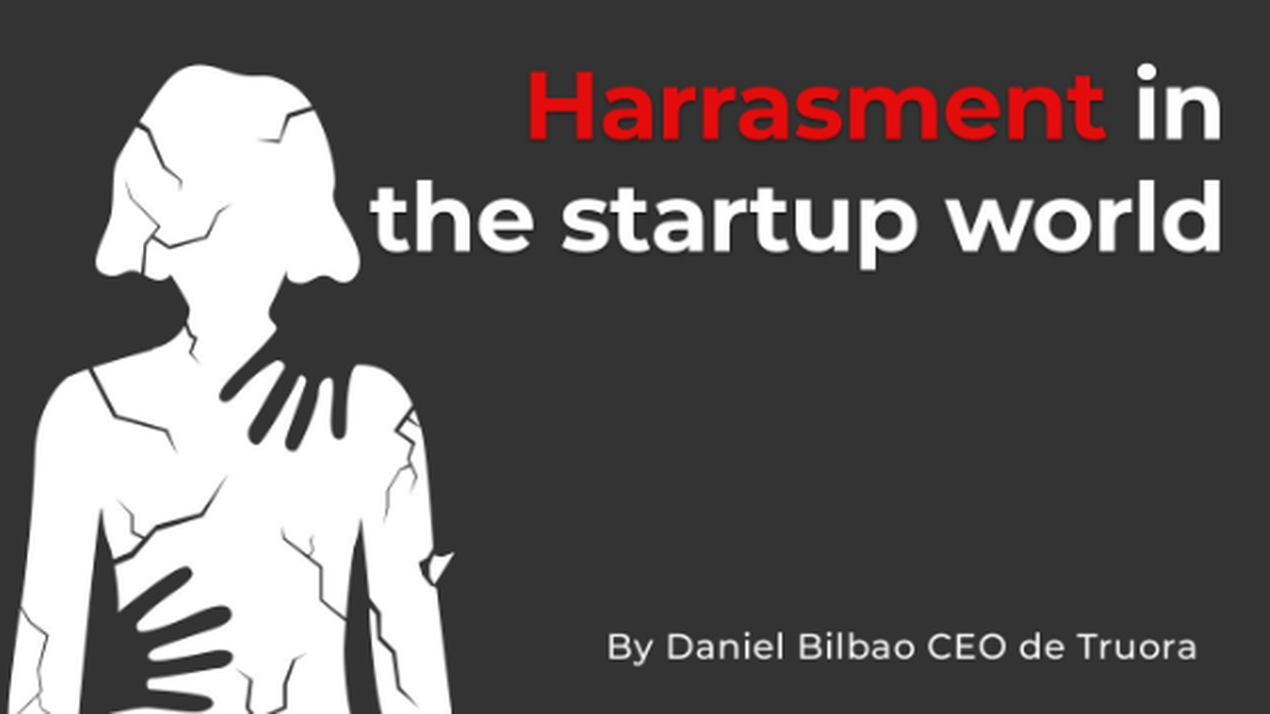 This article is not easy to write, but it’s a topic that isn't getting enough attention. In women’s month, we will be discussing gender-related topics as professionally and honestly as we can. All feedback is welcome — contact us at forbes@truora.com.

A week ago, I was sent a WhatApp conversation which left me speechless. The co-founder of a Mexican startup, feeling empowered by his title, made this offer to a potential candidate: “how much for a night? 3,000 MXN?" (about $150 USD). The full conversation follows:

Candidate: Could you please explain these random texts at strange hours?

Co-founder: No, there’s no rational explanation

Co-founder: How much could I pay you for a night?

The news reached me because Nathan Lustlig, an investor at Magma Ventures, shared it on the founders network of their portfolio. “This is exactly what we will never tolerate from our founders.” It was both a call to reflection and a clear reminder: “If you ever do anything like this I’ll make sure your career as an entrepreneur is over.” I was delighted to see that message.

Then I thought for a while. “Let’s see what happens. Are we still in the Latam of the 80’s? Have we progressed enough to deem this unacceptable? Are we still the same?” I contacted the woman who made the accusation and thanked her for sharing her story.

Living in Silicon Valley, there has been a clear turning point before and after the #metoo movement. Tolerance towards this kind of behaviour has shifted dramatically. A founder who behaves in this manner in the US is fired within a week after a swift investigation.

Surprisingly, this is exactly what happened in the case of the Mexican startup. It would seem like the reign of sexism is coming to an end in Latinamerica and we’re witnessing the dawn of a new era.

I really wish that was true, but let’s not kid ourselves. That’s not the case, not in Latam, and not in the US, either.

Granted, there are many more investigations now, more people are fired due to harassment in the workplace, and more tips and training on how to handle workforces. All of these are clear breakthroughs, but don’t believe for a second that entire companies changed their behaviour overnight. Or that the marriage between startups and venture capital stopped being sexist and predatory. I wish it did.

Undisputable numbers, however hard to believe for us (men)

I know I’m writing this for two very different groups of people: men, who feel uncomfortable about the subject and who generally don’t believe the actual figures; and women, who know very well how real those figures are and how scarcely discussed this topic is.

In 2016, renowned Silicon valley investor Tray Vasallo conducted a survey of over 200 women who had been working for over 10 years in the tech industry. Her findings are astonishing:

A few stories to get my point through

I was speaking with a partner from a small fund in Silicon Valley and he explained that he had tried to fund women. But a female founder once admitted “I hope I can handle this.” He saw this as a red flag and decided not to fund her business because she “didn’t have what it takes.” That and the fact that she said she was planning to have a family at some point down the road, and at 32, it was likely to happen soon. Since she didn’t have co-founders it made no sense for him to fund her because “building a startup is too much work.”

It’s worth noting that I and absolutely all founders I know have thought “I won’t be able to handle this” on the other hand, having children and building a startup is completely possible and happens all the time. Assuming someone is not going to work as hard because she’s a woman is a sexist mindset and says a lot about his parenting expectations rather than what is truly possible.

This story isn't an isolated case. All female founders that I know are nodding as they probably think: “If they only knew!”. The “awakened” investors think “unfortunately, that’s how things are right now, but we’re getting better” and my investors are thinking “very brave of you, thanks for bringing this topic up, let’s hope you point out how we’re different before you end the article.” They are, and I’ll tell you why at the end.

Let’s get to a second story, one from Latam

This week I’m having a feud with a couple of founders who are friends of mine. This is because they went far beyond inappropriate with a woman on my sales team. One of these founders told her “You truly are smoking hot. When can we talk?” and the other inviting her to have dinner and drinks to close two contracts.

Do you think I’m exaggerating? Well, no, I’m not. When a woman from your team feels uncomfortable because of a customer’s comment or users staring at her, it’s not because she’s self-centered or delusional. It’s because she’s been there before, and been exposed to these practices for years, or decades. They have to decide whether to hit their KPI goals and just put up with the comments with a smile or find a different client to close the month. Having to make that decision sucks.

When I called those founders to scold the living crap out of them, they were both confused, repentant and a little surprised I was putting up such a show over a mere pick-up line.

Well, no. You don’t get to call them babe, sweetheart, honey, none of that! You have to respect them and that’s the end of it.

I know our reaction is futile, this is not going to fix anything, but the guilty feeling helps. Because, as we build our company, we’re terrified of the idea of creating a business where predatory behaviour thrives. I hire young salespeople and they are sometimes sent to the lion’s den. If they get harassed, it’s our fault. Cat-calling is not the same as a sexual assault, but that’s where it all starts. The very least we can do is keep the founders we know in line.

We all hear stories. But our objective here is not to scandalize or to be controversial. It truly is encouraging to watch how the world is changing and, even though we don’t have, or pretend to have, the solution at Truora, there are several things we’ve been doing to be on the right side of history.

In Truora we have three specific rules for women who are hired from the day they start.

The last one, and the most harsh for the entire team.

Context on this article

I understand this is the most “dangerous” article I’ve written so far and it can have quite negative consequences for our business. I’ve wanted to write about this topic for years and I haven’t out of pure cowardice and because I can’t see the positive impact it can generate as clearly as I see the negative one.

When we discussed it internally, the whole team was willing to publish it, but many worries surfaced: impact on our business, fear of being misunderstood, or hurting those who have had these experiences.

After the #metoo movement, there were a lot of negative consequences. Many male executives avoided mentoring women out of fear of being accused. It’s absurd and sad to say this, but if it does happen, what if potential clients of the company read this and feel like “Oh, no. Speaking with those saleswomen from Truora is complicated.”

What are our stats?

We asked three women how many times they felt uncomfortable by a customer or prospect. These are the answers:

These numbers are small given that we’ve been in contact with more than 500 companies in the last year. But this is in stark contrast with the men on our commercial team who reported zero incidents.

Saying that startups and venture capital sectors suffer from these problems might label us as a persnickety team and thus reduce investor interest.

I doubt this will be the case, and we can afford to speak out because of the investors that back us. Let me tell you a little bit about them: I’m 100% sure they support us and are “some of the good ones” 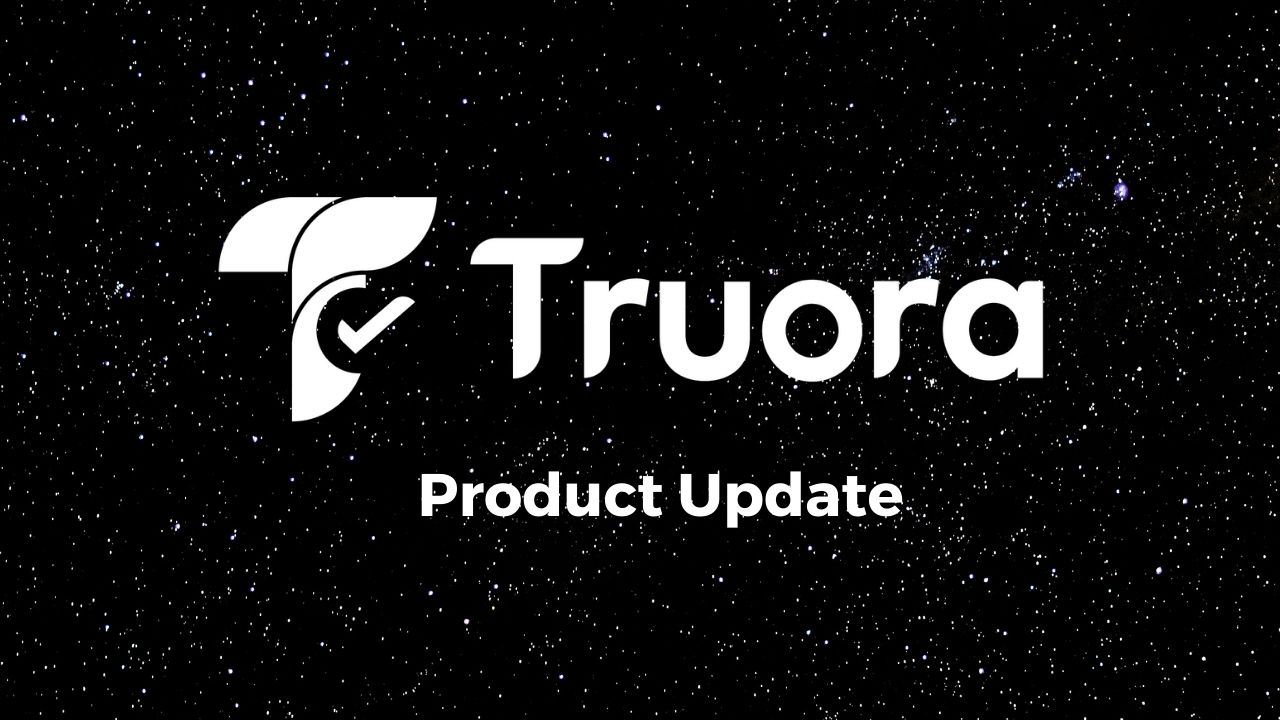 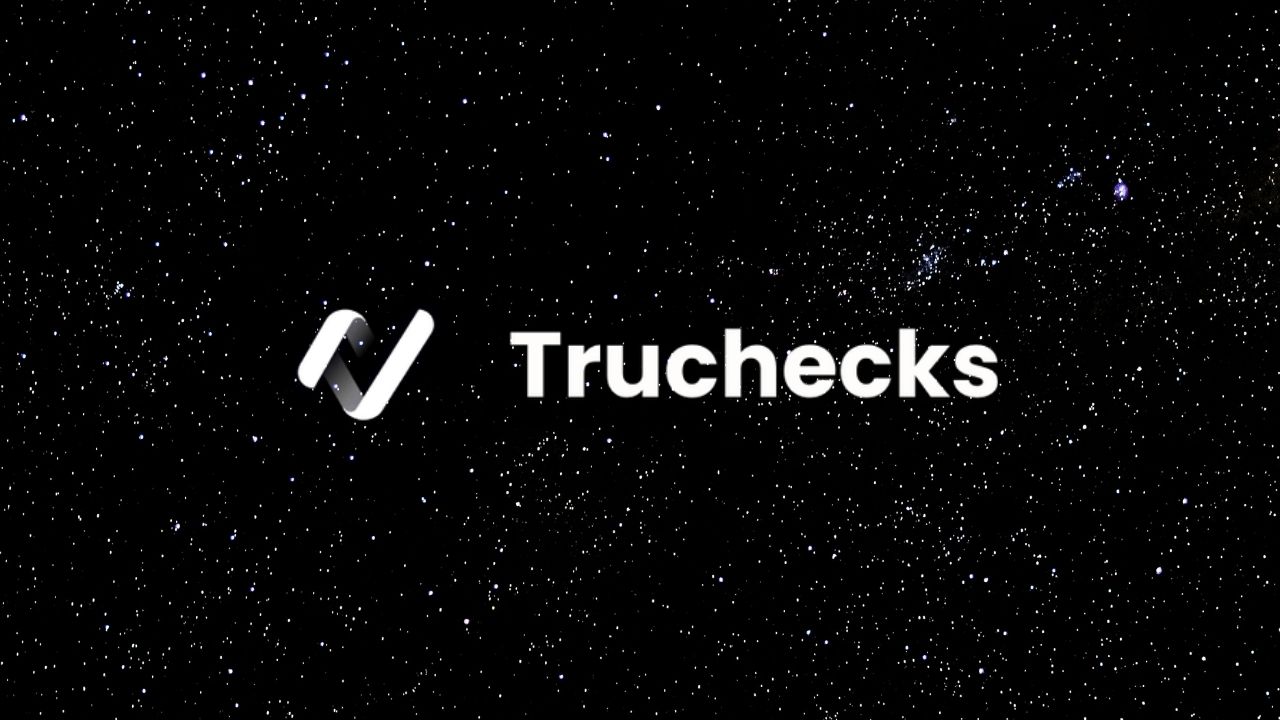